Mr. Bumbaugh is a senior partner at the Law Offices of Bumbaugh & Nicola with over 34 years of experience in a variety of legal fields.  As a law clerk for the Court of Common Pleas of Butler County in his early beginnings he played a role in small/midsize firms until establishing his own starting in 1992 which culminated in the partnership of Bumbaugh & Nicola through the present.

Mr. Bumbaugh is a member of the Westmoreland Academy of Trial Lawyers, founding member of the Westmoreland County Bar Association’s Bankruptcy Committee, member of Westmoreland’s Elder Law, Civil Litigation and Fee Dispute Committees.  He is the recipient of the Westmoreland Bar Foundation’s Pro Bono Attorney of the year 2005-2006.  He has lectured on a variety of seminars throughout his career as well as having served in the capacity of Conservator appointed by the Supreme Court of Pennsylvania’s Office of Disciplinary Counsel for law practices.  Mr. Bumbaugh has tried numerous jury and nonjury trials, criminal and civil, throughout the Commonwealth of Pennsylvania.  He has practiced in the United States District Court and Bankruptcy Court for the Western District of Pennsylvania.  He serves as General Counsel for a variety of small to midsize corporations in the Westmoreland and Allegheny County areas. 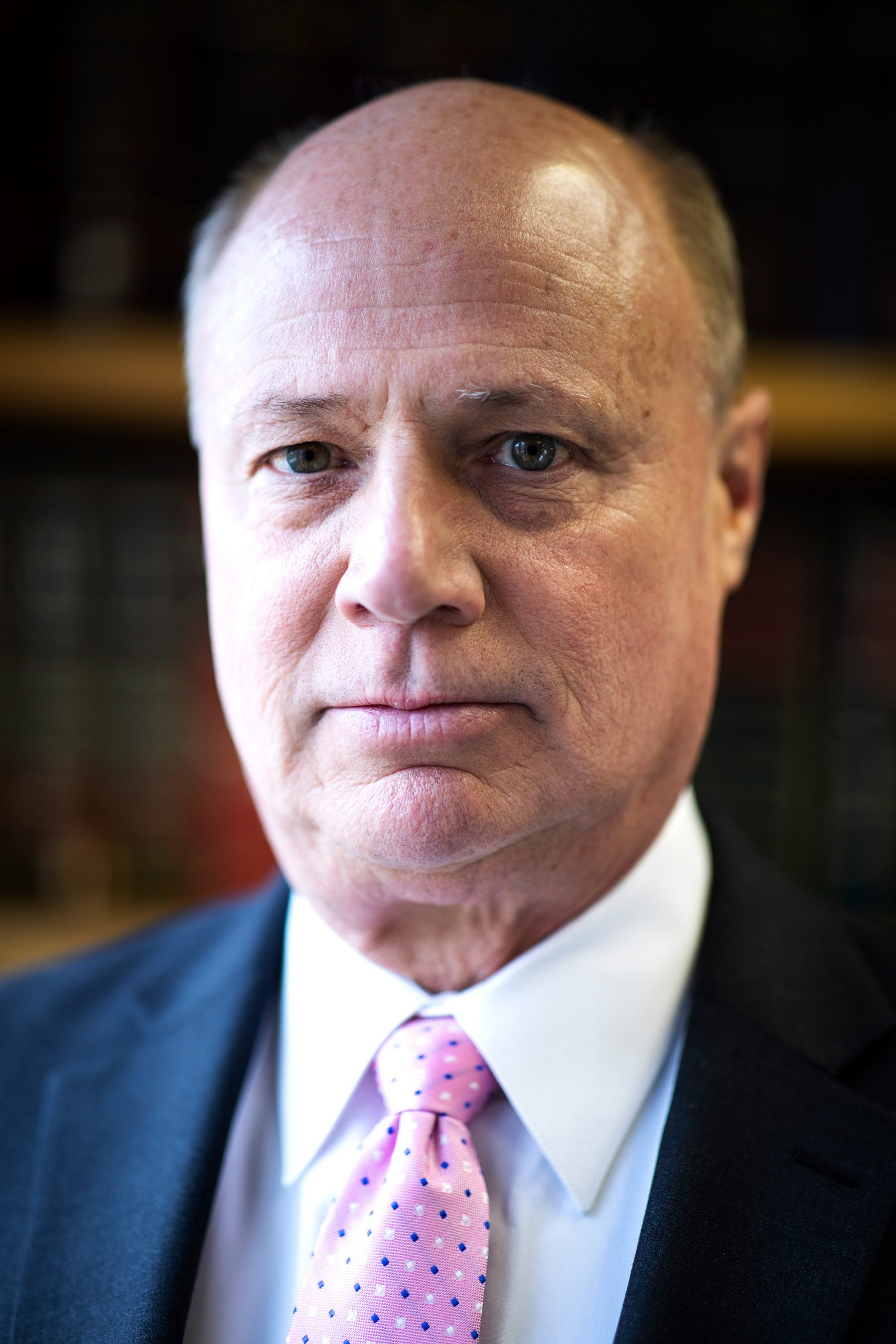